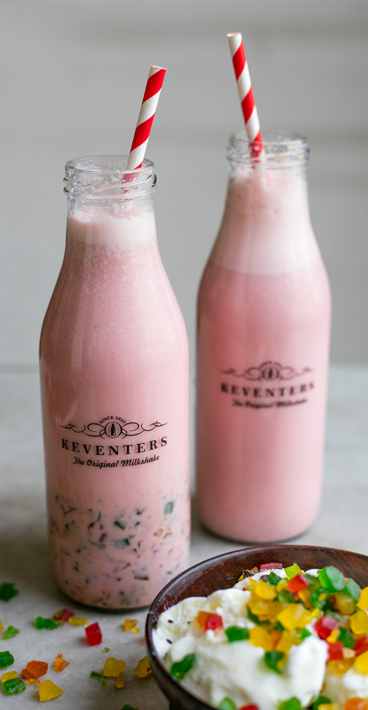 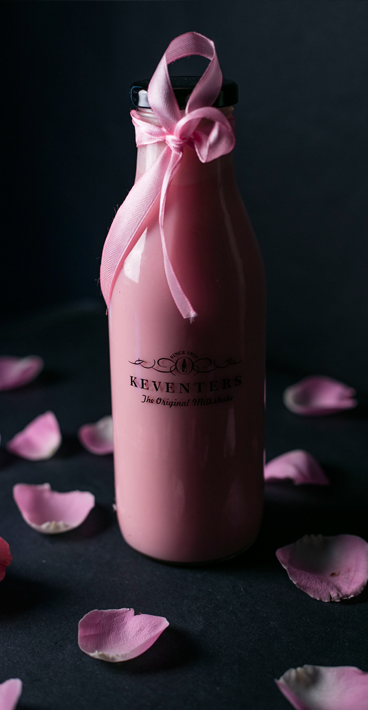 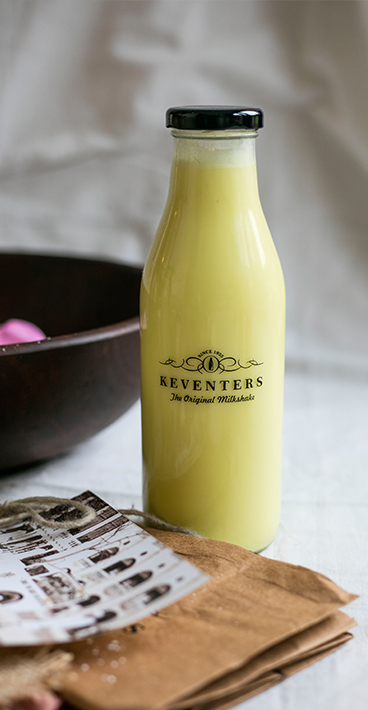 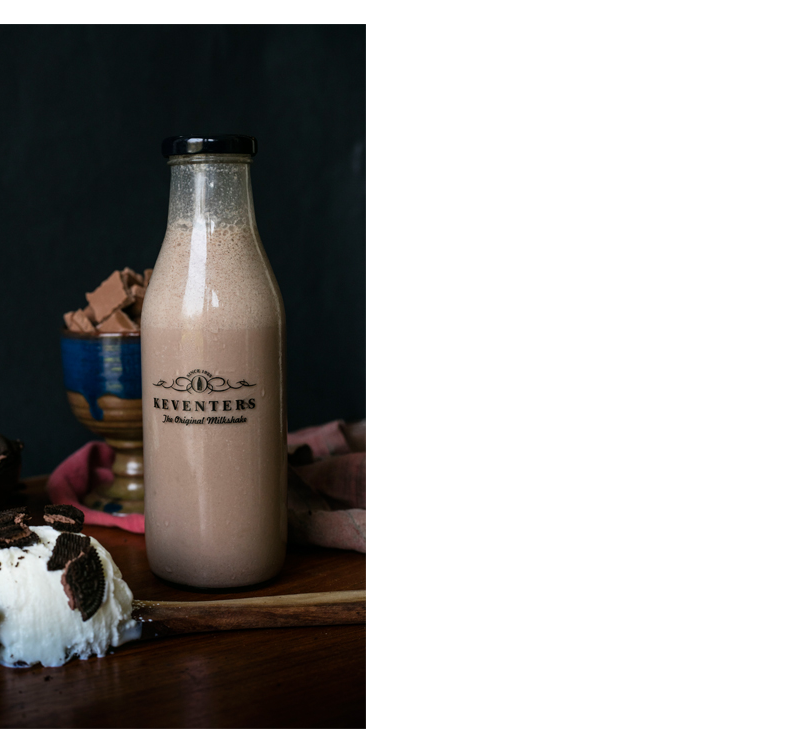 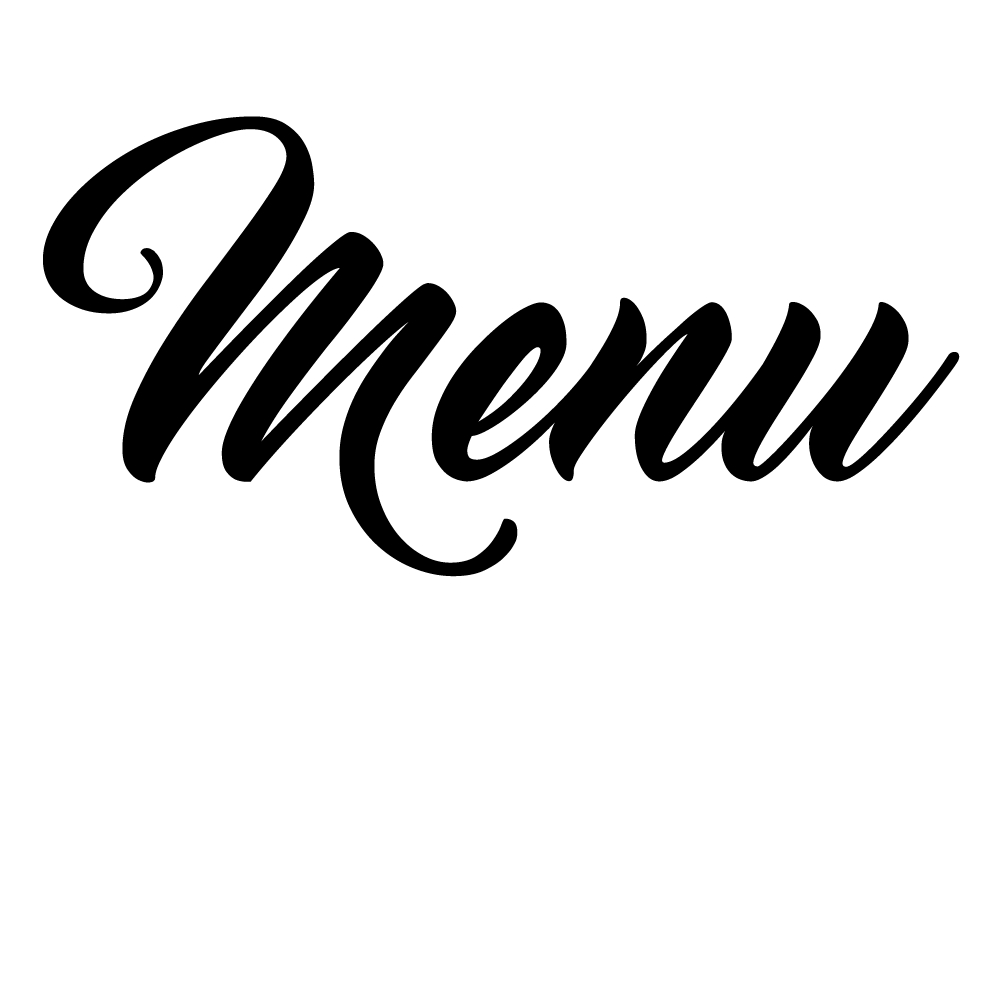 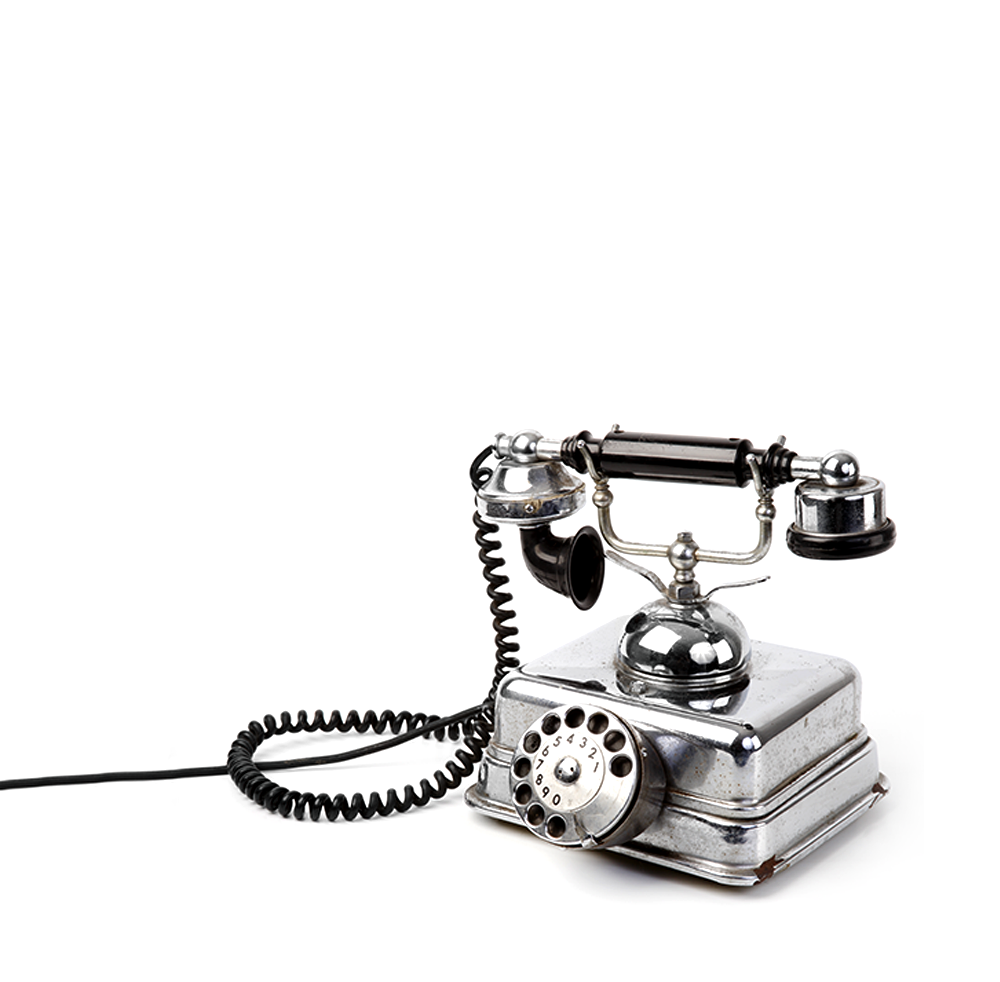 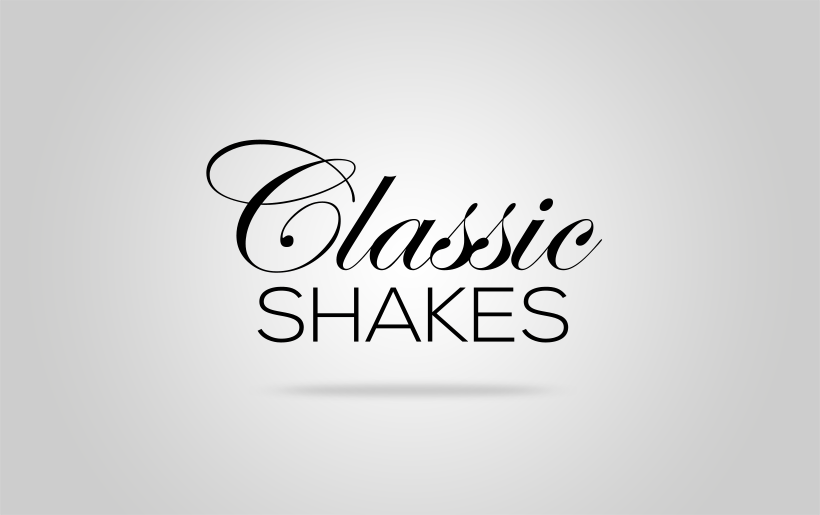 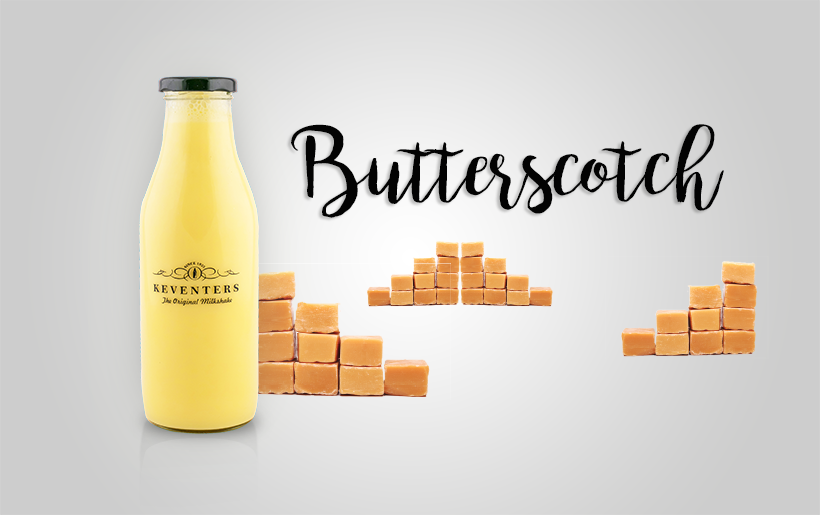 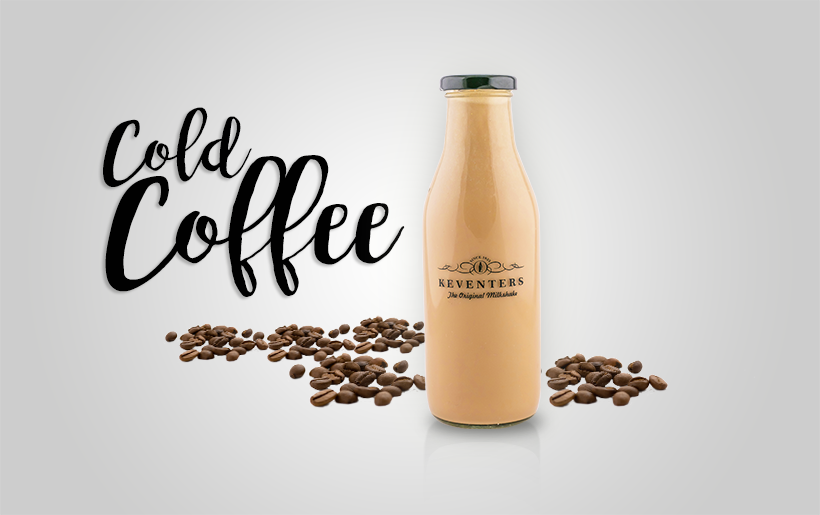 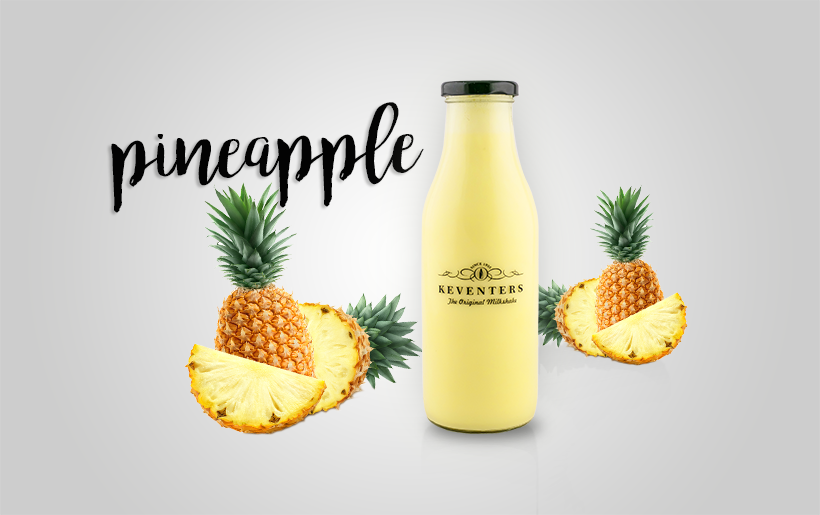 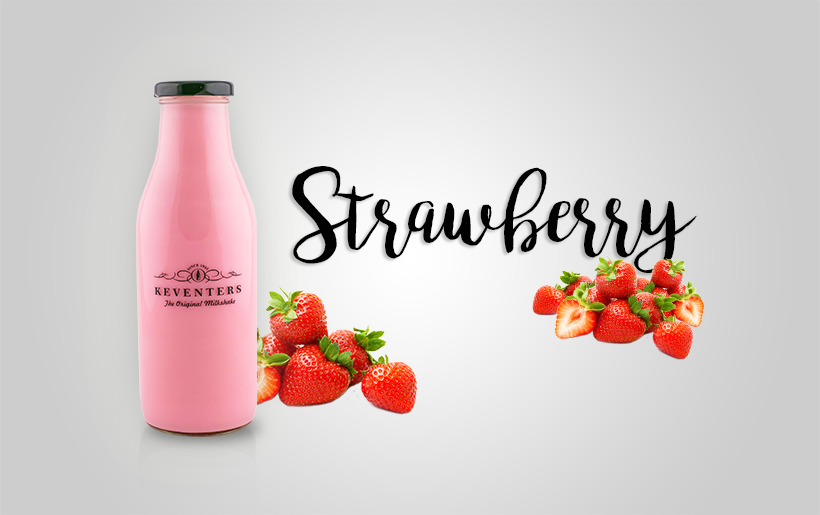 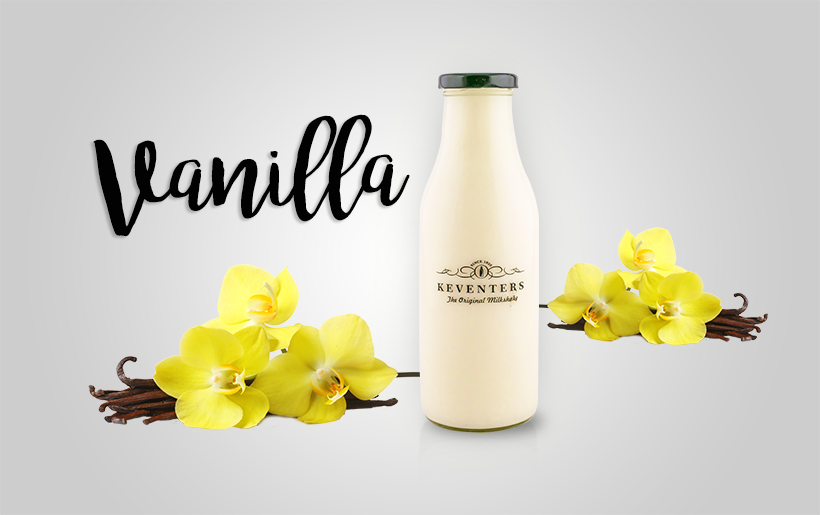 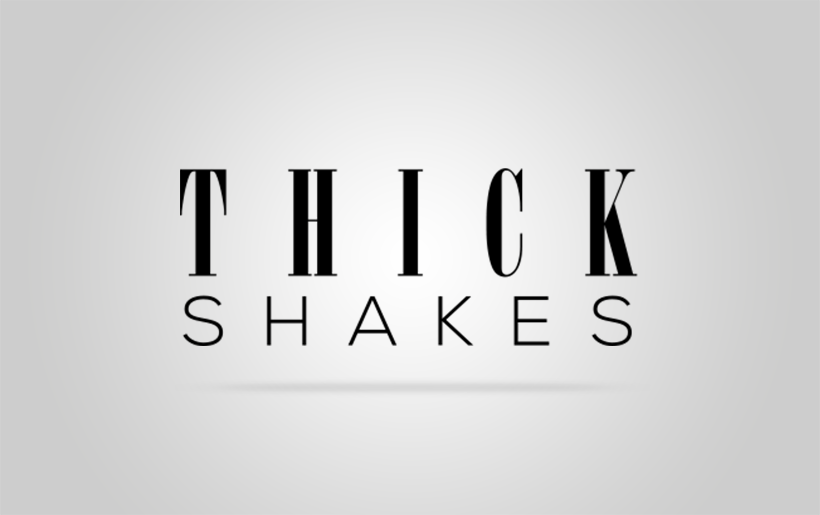 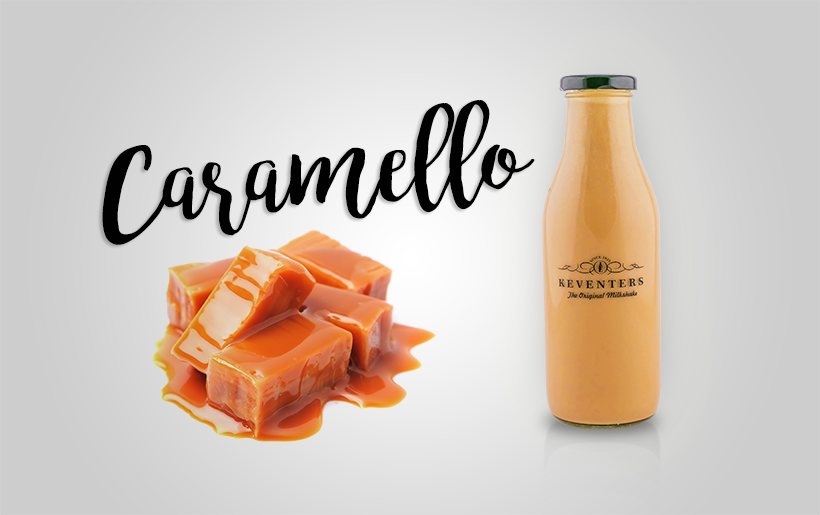 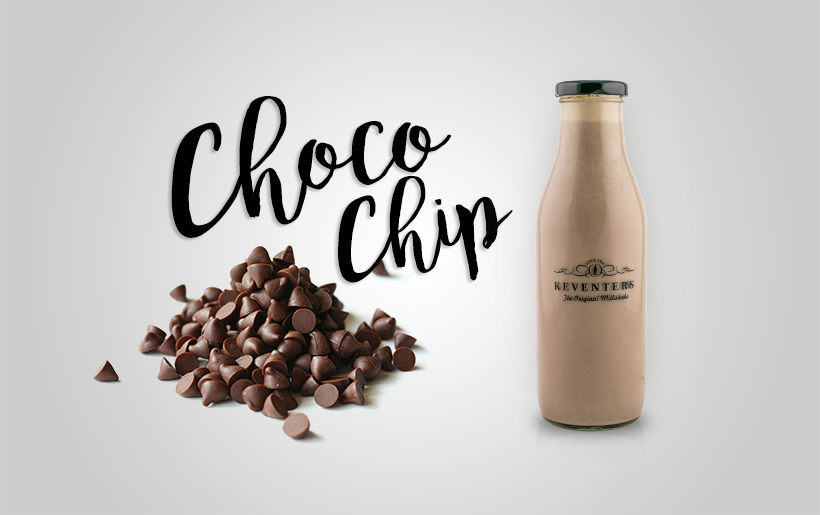 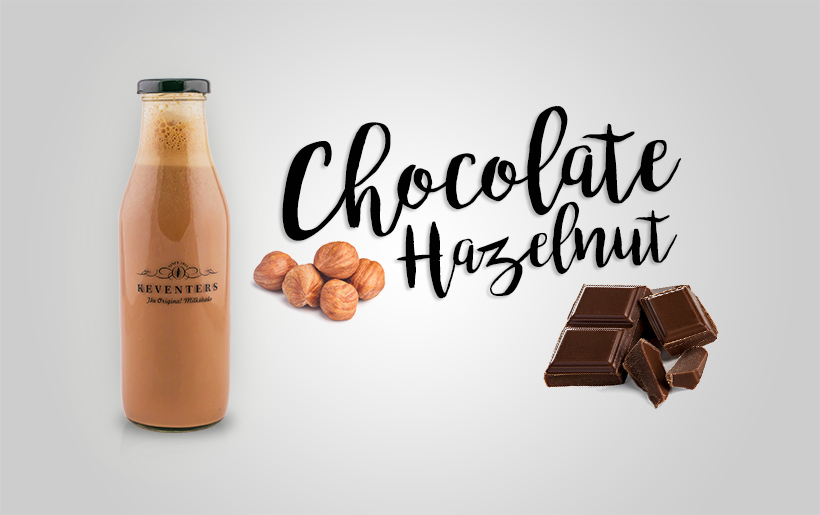 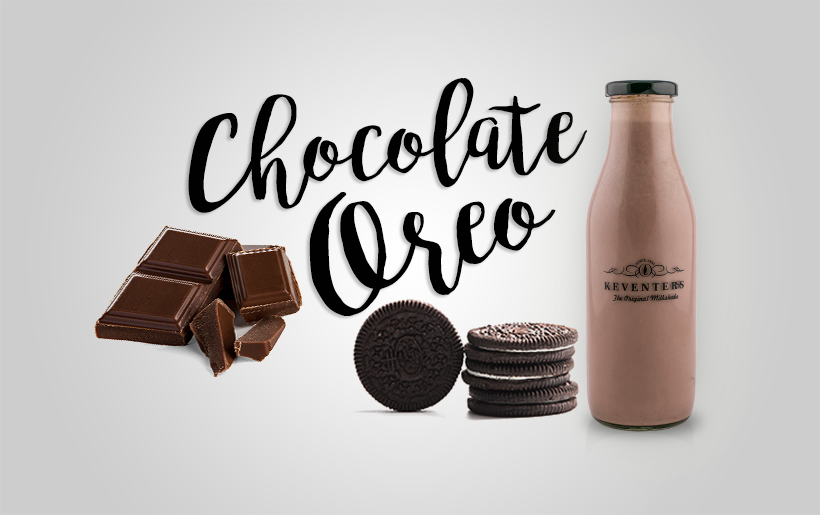 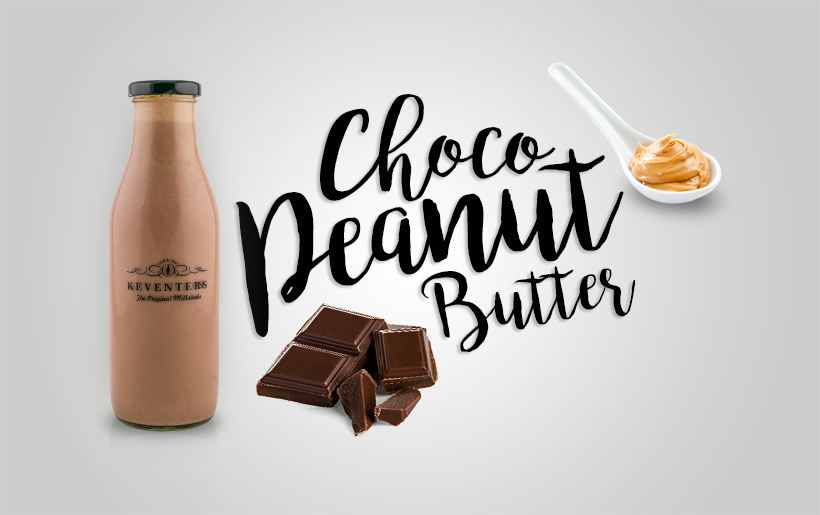 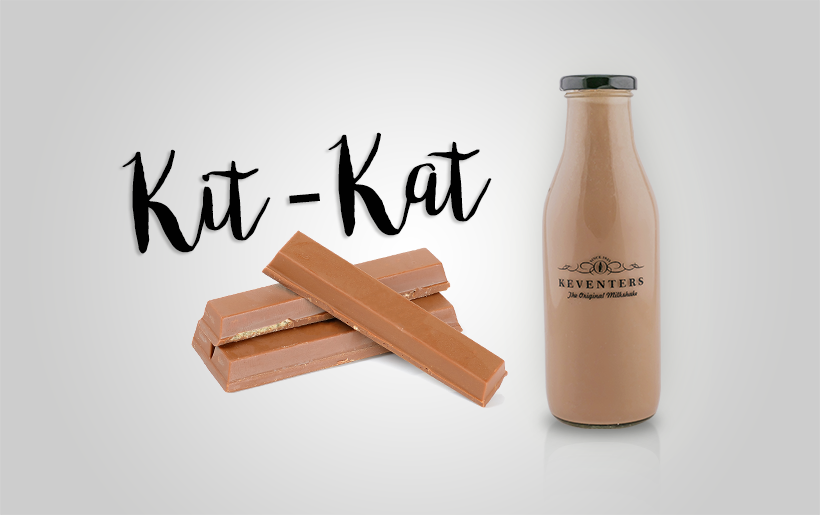 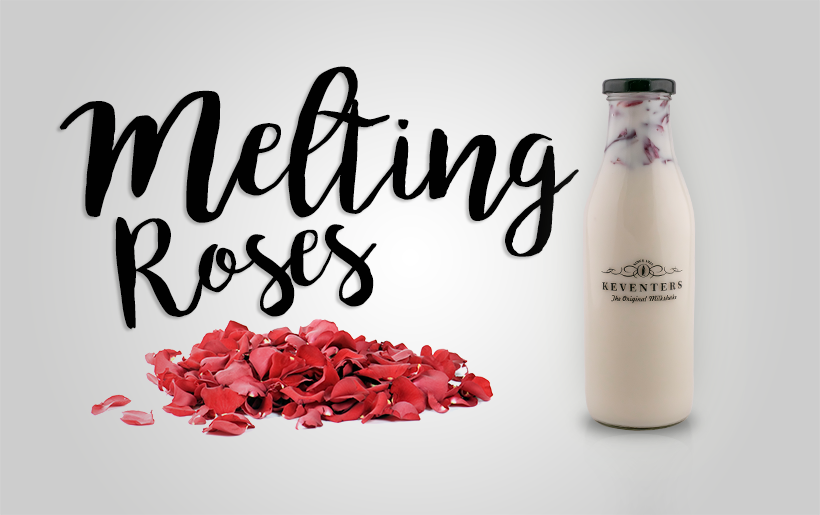 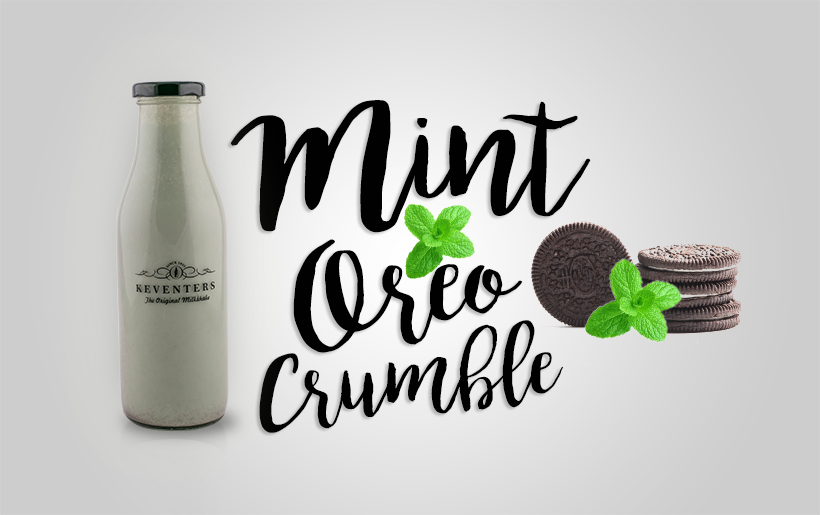 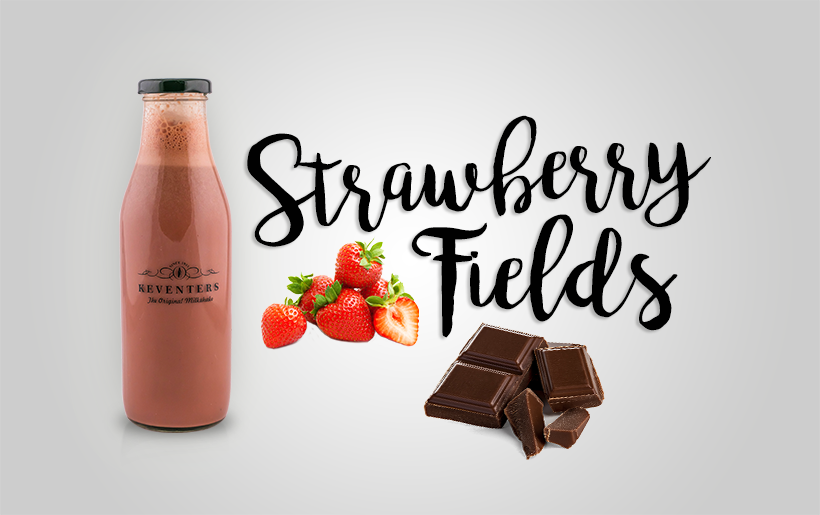 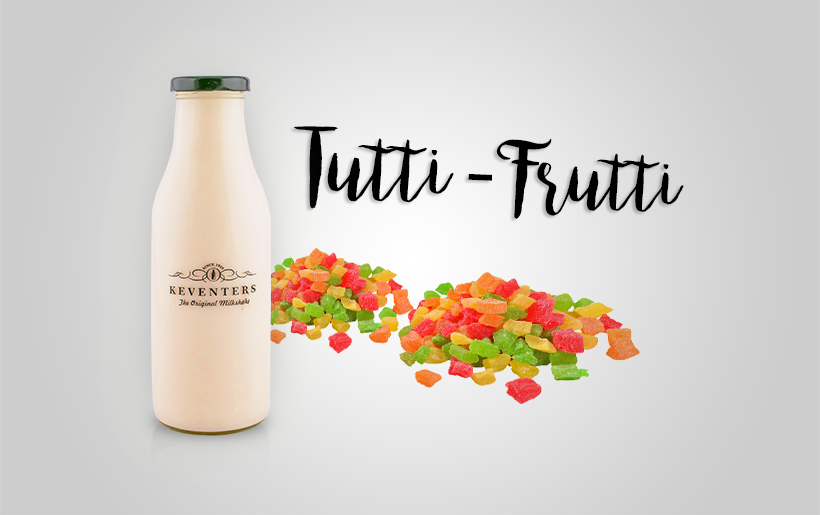 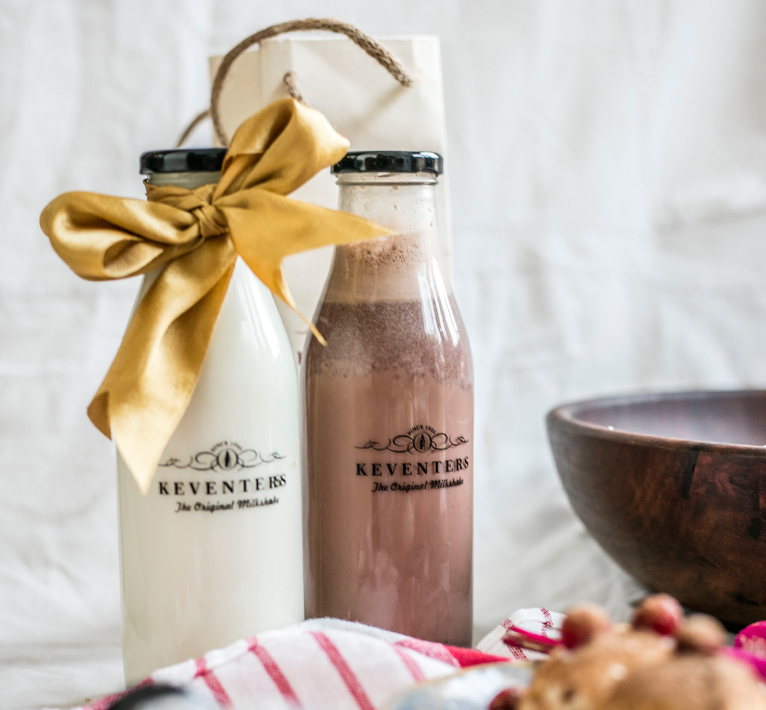 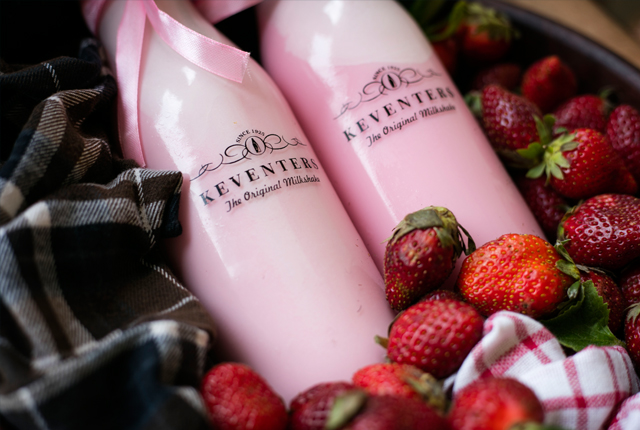 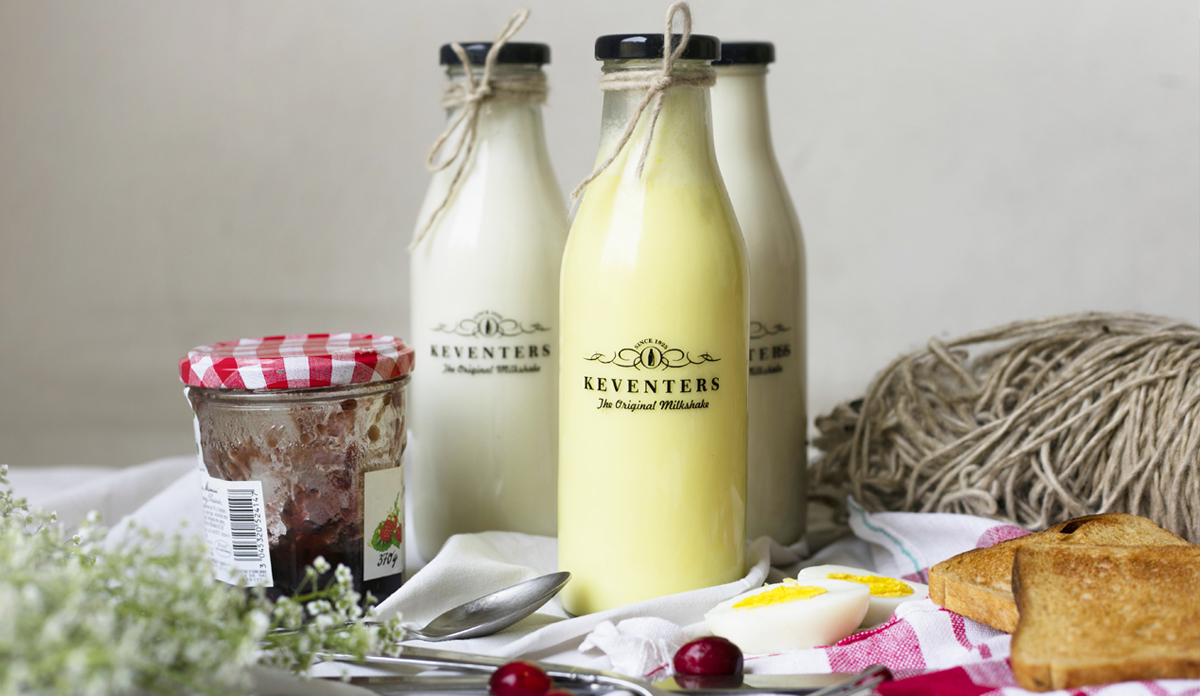 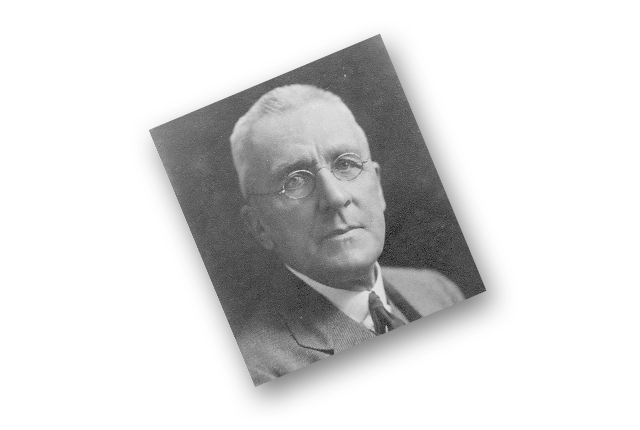 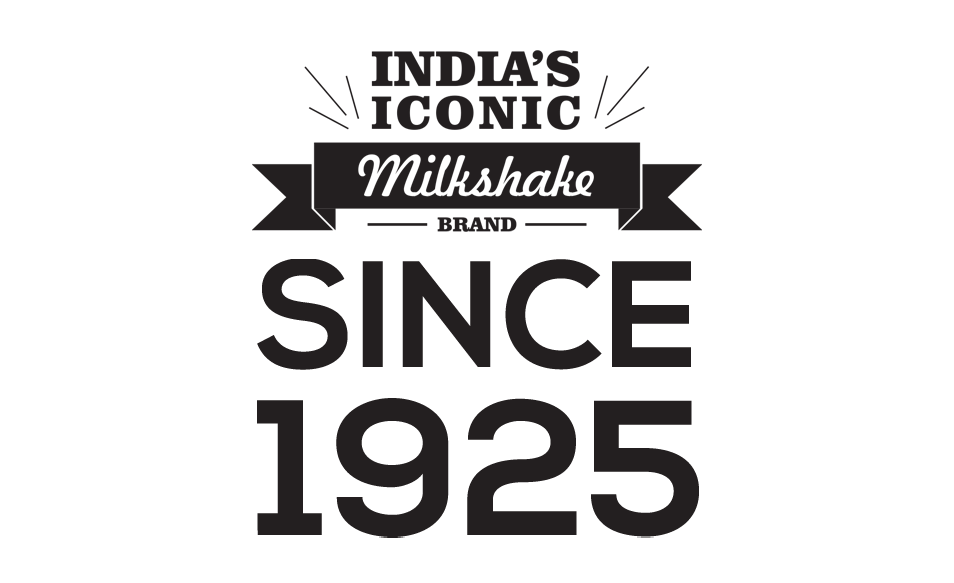 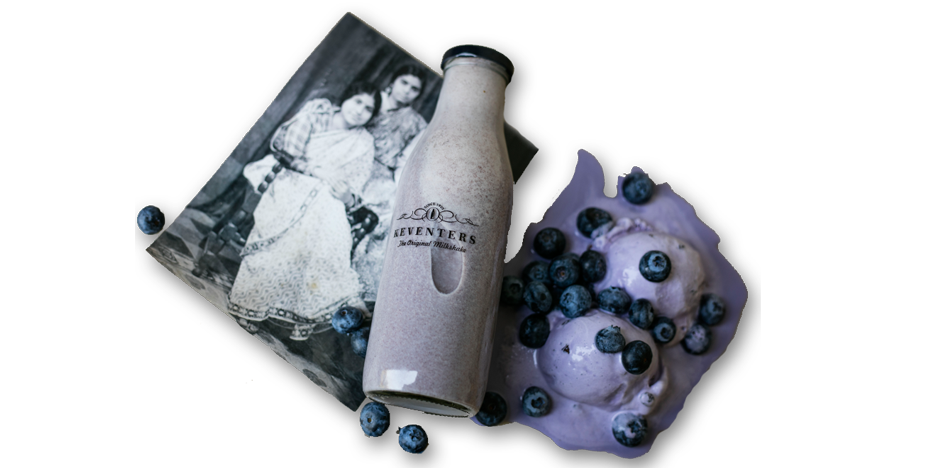 It was 1925 when Edward Keventer, a proud Swedish dairy technologist established his dairy plant in India. Following this, Keventers slowly started emerging as a prominent dairy industry in India By the 1940’s, Ram Krishna Dalmia acquired the Keventers dairy project and a company was created by the name ‘Edward Keventers Successors’. After this point, things began to escalate quickly. One of the most remembered products were various milkshakes sold as flavoured milk. Every morning fresh and nourishing milk were dispatched from multiple stockists across the city like Keventers CP in attractive wide bottles all over the city with water droplets forming over the bottles and red and blue aluminium foil cap.

By 1960’s, the name of Keventers soon became synonymous with dairy products in Delhi. As the city of New Delhi grew and changed so did the area of Chanakyapuri in which the factory was located. It became a prime diplomatic area. Keventers therefore was no longer allowed to run its dairy factory there.

Now the original Keventers brand is being revived to provide the next generation with premium quality fresh Keventers’ milkshakes. Once again, the world can experience the unforgettable appeal of a ‘Keventers’ shake. The original milkshake is back!